From Cave to Carafe: A Brief History of Wine 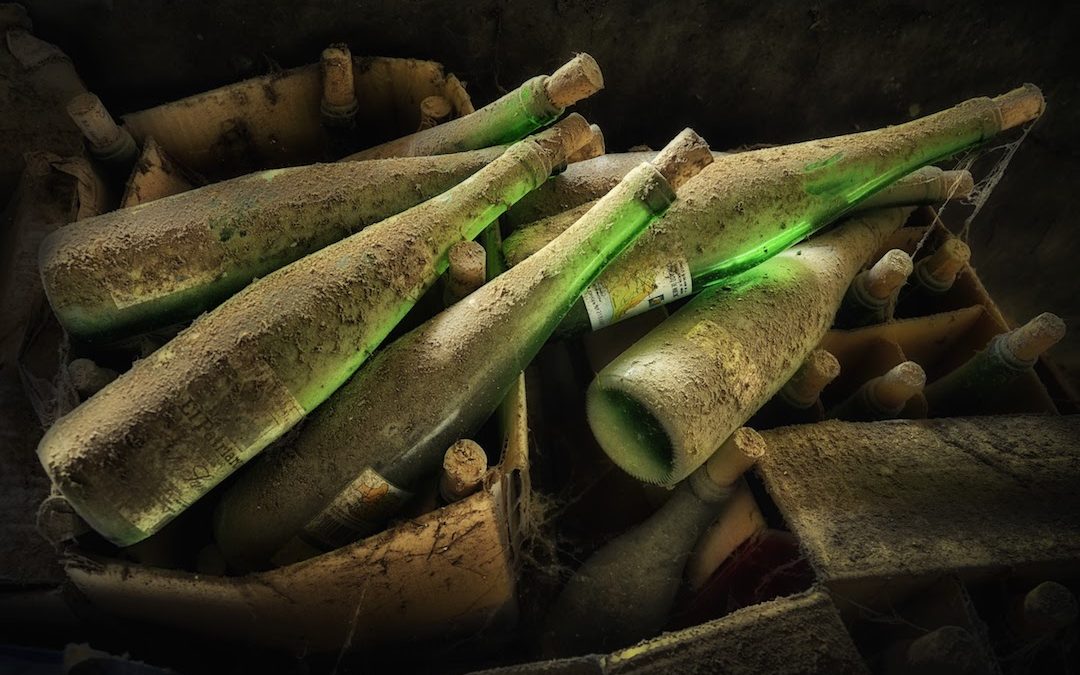 When the topic at hand has a storied history including fossilized grape vines 60 million years old, mentions in the original Old Testament and a wine jar found in modern-day Iran dating back to 6,000 B.C. it’s understandably a little tricky to truly pin down the origins of wine. There was the Areni-1 cave in the Vayots Dzor region of Armenia, which archaeologists believe to be the world’s first known winery dating back to 4100 B.C. From religious ceremonies to medicinal applications to simple fun, humans have been getting their vino on in some form or another dating back to the Stone Age. 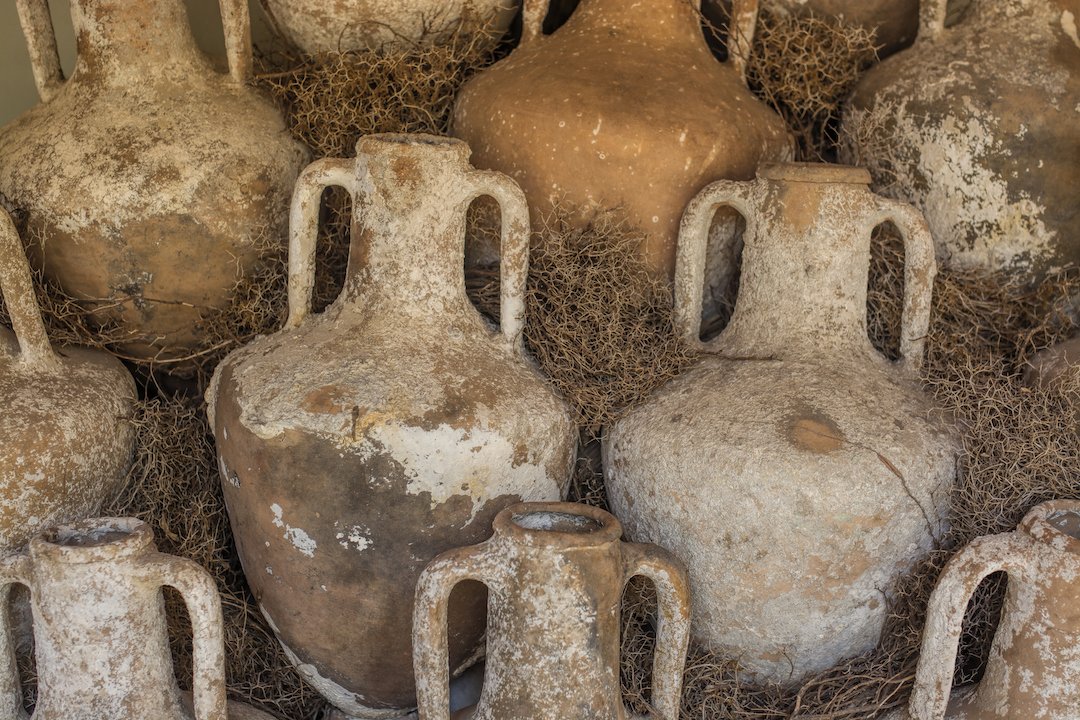 Everyone from the Chinese to the Egyptians, Persians, and Israelites were drinking wine thousands of years ago, but it was likely the ancient Phoenicians who really got the party started and turned wine making and trading into an industry. Through Mediterranean trade routes that encompassed everywhere from northern Africa to the Middle East, it was the Phoenicians who introduced wine to everyone from Jewish clerics to the Hellenistic Greeks These newfound winos then took the proverbial jug and ran with it.

As the ancient Greeks conquered a new territory and people, they also love bombed them with some vines, spreading all the way to Sicily and eventually making its way up to the mother of all empires and colonizers, ancient Rome. If all roads in the ancient world lead to Rome, all wine exports lead to the territories they conquered, effectively spreading the wine love across the continent and eventually into the new world.

Wine in the New World 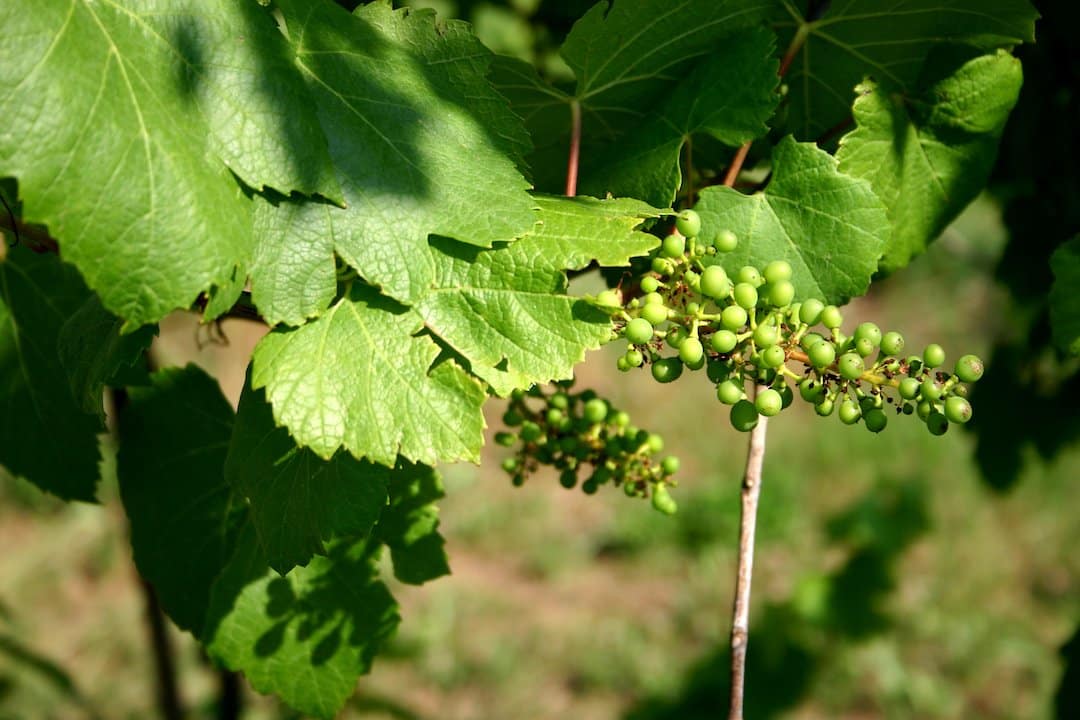 European settlers introduced the first strain of Mediterranean grapes (Vitis vinifera) some time in the early 1600s in the southwest region of the present day United States, and the rest, as they say, is history. From Spanish Catholic missionaries looking to get their drink on in California to Nicholas Longworth, who established the first commercial American winery in the United States before it was cool, colonial Americans had an appreciation and taste for the grape that is still bearing fruit (see what we did there?) today.

While variety and quality varies from region to region, every state in the US currently has some commercialized wine operation in the works. That being said, it’s important to note that just because wine is produced everywhere in the US it doesn’t necessarily mean it should be. That goes for global production too! The land, climate and growing conditions are incredibly important for our finicky grapevine friends. And while savvy growers may be able to coax vines into behaving in suboptimal conditions, it often leads to sub-par wine. The only way to learn though, is to try!

Your Very Own Wine Journey

So try the local wines when you travel – learn what you like and don’t like. While you do, take a moment with that first sip to stop and appreciate the worldwide, centuries-long journey the grape has taken to bring you so much joy today. Whether it originally started in Georgia, Armenia, China or anywhere else doesn’t really matter, although it certainly is fun to explore. We’re just thankful it started somewhere and has persisted and evolved into what we all know and love…happy sipping Tippler Nation!