The Art and Passion Behind 13 Generations of Distillers

Learn what makes Charbay unique and the impact it has on their distilled spirits.

Go behind the scenes to a 13 generation distilling family and one of the earliest craft distilleries in America. Distiller Marko and his father and founder/distiller, Miles, talk through what makes Charbay unique and the impact it has on their resulting spirits.

Well Charbay, when we when we run our still it’s a copper alembic pot still. It’s not a column still and there’s a huge difference between column stills and alembic pot stills. It’s not as as easy to run an alembic still. Column stills were more designed to be set and you get a desired proof coming out and that’s great but I think for our purposes and what we like to do the Alembic Cognac still is fabulous because again, it gives us the ability to create the body and then it gives us the the opportunity to fill that body with flavor and make the final product. That is a huge difference and it gives you as a distiller the ability to really create the body of the distillate on the first run and then on the second time through take the best part of the flavor of the entire run as your finished product. It’s super slow, it’s not as efficient as a column still and it’s an art form. To run it properly you’ve got to know what you’re looking for. Once you start running is still for years and years and years and years, you start creating your own style and profile of distillation it’s all you know. It’s all by feel and that’s it. It’s not easy to do, you gotta pay attention and my dad taught me to be running 24 hours a day. Sometimes if you sleep like three hours a day and you keep running and the days go on if you don’t stop ten days straight 24 hours a day. It’s a it gets a little crazy. I often think about different types of stills and creating  our own beast so to speak our own our own style of still but at the same time there’s just there’s no comparison between a cognac still a true Olympic pot still and a column still because you’re not going to develop the body as in a column still as you will in a pot still and they’re true a lot big pot still so I think about it when it’s you know the tenth day 11th day or 12th day of running straight and I was like geez I could have been done with this like 8 days ago but you know it’s it’s what we do and when it’s all said and done and we shut down and it puts you put the product in the barrel it’s just so worth it you know I’ve been I’ve been around it since I was 10 and you know it’s a this part of the family

Until next time… Drink craft and drink the world. Cheers! 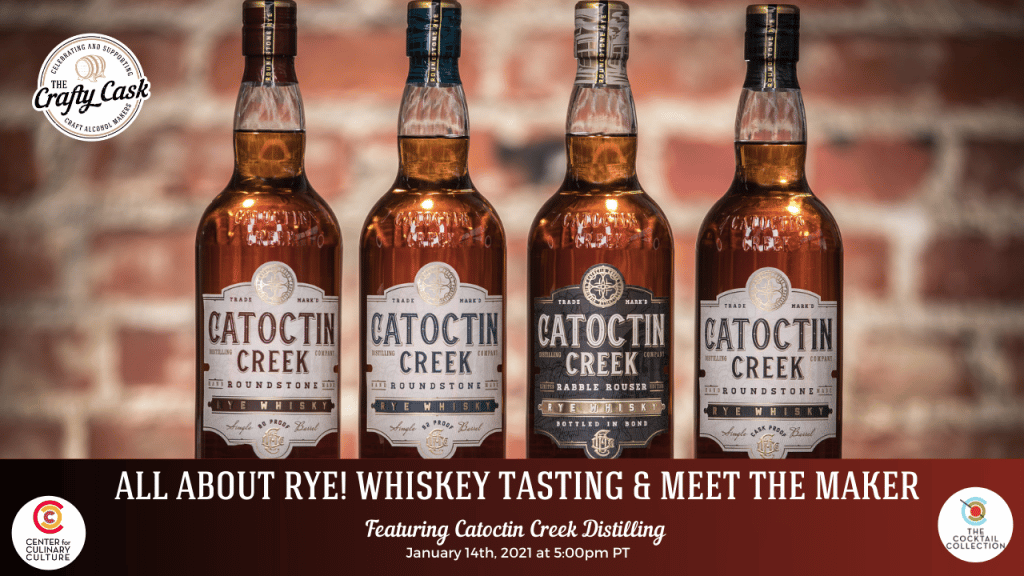 What is rye whiskey? Learn from the experts at Catoctin Creek Distilling, the first legal distillery in Loudoun County, Virginia.

END_OF_DOCUMENT_TOKEN_TO_BE_REPLACED 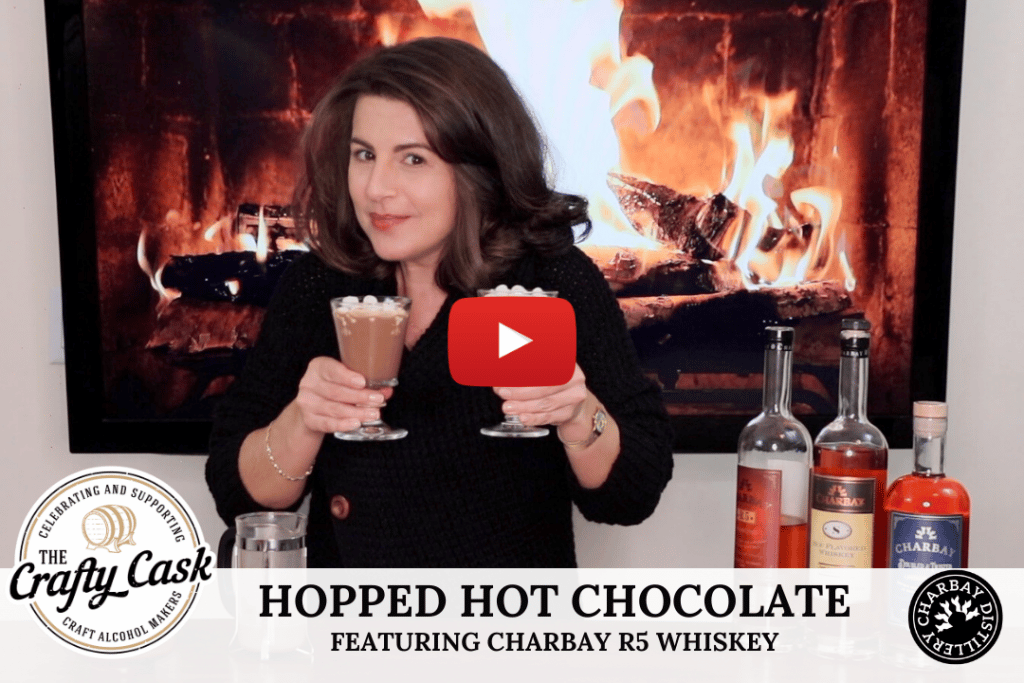 We had a happy accident at a freezing baseball game recently that led to this hopped whiskey hot chocolate that we're now sipping all winter!

END_OF_DOCUMENT_TOKEN_TO_BE_REPLACED 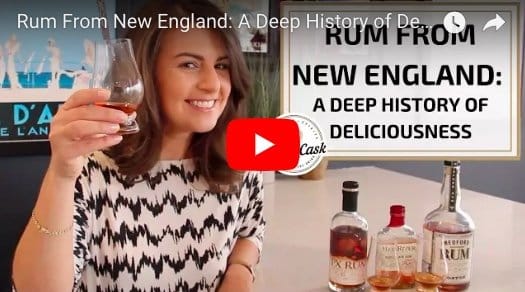 We go into rum history, New England's special part of that history and then feature rums from two of our favorite New England distilleries!