The British Are Coming…With Some Damn Good Cider

It’s the early 90s in Central California and the Tablas Creek winemaker at the time, Neil, was craving the cider he knew, loved and grew up with in Bristol, England. You see, Bristol England is Cider Country. It’s an important part of the culture, can be found everywhere and is consumed with pretty much every occasion. Seriously…those Brits drink A LOT of cider. More than anyone else in the world, in fact. This was not the case here in the United States though. Especially in the early 90s right in the heart of a burgeoning wine region. If you were persistent enough and did find some it certainly wasn’t the dry, somewhat tart and sometimes funky cider that is prevalent in England. So what’s a thirsty winemaker to do? Make his own cider, of course!

So before craft cider was even a thing in the States, Neil a began his journey to make traditional English cider. Mostly just to enjoy himself and share with friends, if he’s being honest. That was 1994…he made 120 gallons of it. 23 years later? 12,000 gallons. Oh, and he’s also now the owner and winemaker at Lone Madrone Winery. So when he’s out in the vineyard, craving a drink to recharge he no longer has a problem finding that cider that reminds him of home. Because he made his own…and it’s damn good.

Today, in a craft cider culture that is growing like crazy, Neil, his family and his team at Bristol’s Cider House still pick, press, ferment, age and bottle every batch of cider themselves. When even most craft makers are starting by buying just the juice. This is one of the things we love most about Bristol’s Cider…the true farm to glass philosophy and nature of their operation. For a winemaker like Neil, there’s really no other way. Just like with wine grapes, every year brings differences in temperature, rainfall and therefore fruit. If you’re not picking it yourself how do you know you’re not picking it too early? Too late? Need less or more of that apple varietal for what you’re trying to make this year? This is truly a winemaking approach to cider. By contrast, many cider producers, including craft producers, take much more of a beer approach…meaning their goal is a consistent tasting product year to year, which is why they can start with juice. Bristol’s, on the other hand, is focused on terroir and nuance and complexity. If regulations allowed they would even put vintages on each bottle of cider, similar to wine.  Because every year their ciders are different based on the growing conditions and resulting fruit. And they like it that way. So do we…

Intrigued yet? If you haven’t clicked the video above already, do it now to check out our behind-the-scenes video and get to know Bristol’s Cider House. We’re at their production facility and tasting room talking and tasting cider. You’re going to get thirsty…but don’t worry, we have you covered. You can order some of their great ciders online here, but for the really unique ones make sure you stop by their British themed, slightly punk-ified yet very welcoming tasting room next time you’re near Atascadero, California.

So where do you fall on the cider spectrum? Are you a cider enthusiast or skeptic? Either way, once you’ve had a chance to watch I’d love to know what you think about Bristol’s and their approach in the comments either here or on the video itself. And if you want to learn more about cider check out all of our other posts.  If The Crafty Cask could get a sampler of Bristol’s Cider to you at home, would you be interested in trying it out? It’s something we’re working on so if there’s enough interest we’ll make it happen!

As always, thank for reading and watching…we love being a part of your life and introducing you to new craft producers and innovations. Drink craft and drink local…cheers! 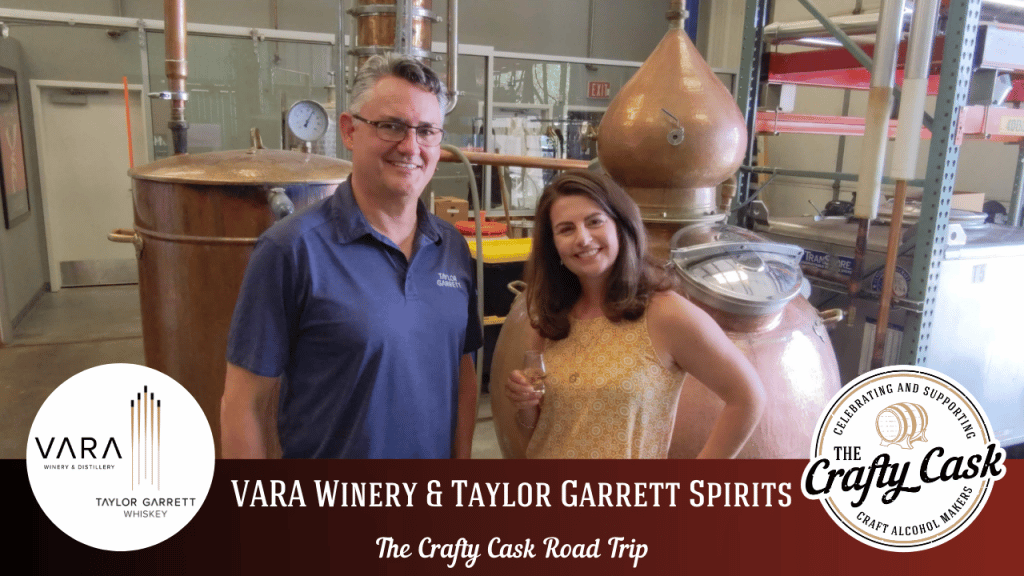 On today's Road Trip stop we're talking with Scott Feuille, the man behind the spirits of VARA Winery & Distillery as well as Taylor Garrett Spirits.

END_OF_DOCUMENT_TOKEN_TO_BE_REPLACED 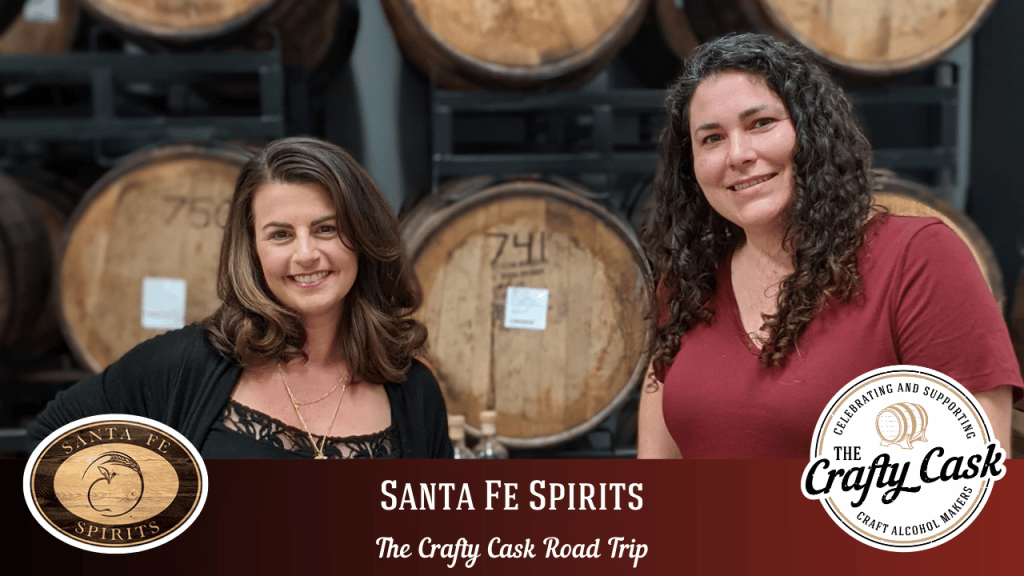 Join us for the next stop on our road trip, Santa Fe Spirits in New Mexico. Their spirits embrace essences of the Southwest in a unique way!

END_OF_DOCUMENT_TOKEN_TO_BE_REPLACED 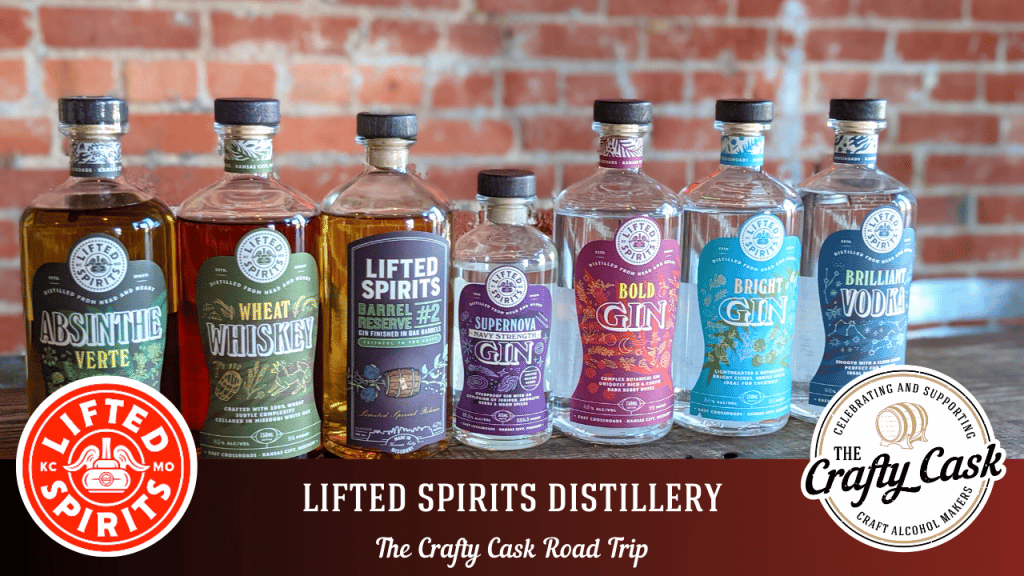 Join us at Lifted Spirits Distillery!

Join us at Lifted Spirits Distillery!

On today's Road Trip stop we are meeting up with Michael Stuckey, president and CEO of Lifted Spirits Distillery in Kansas City, MO.