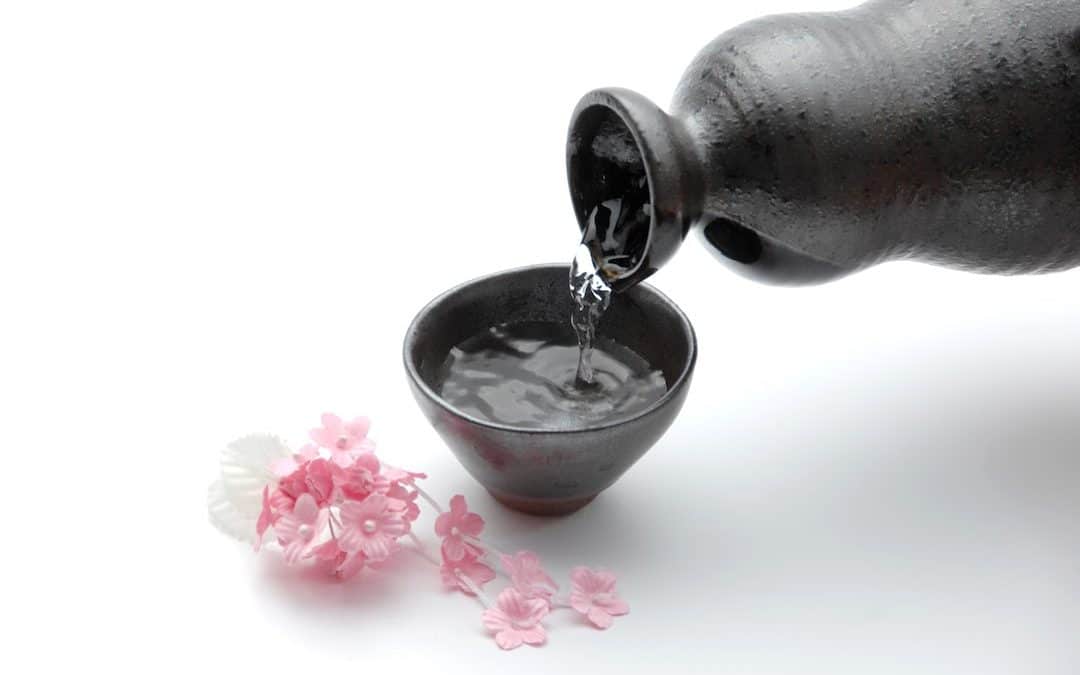 Like many Americans, we have to admit we’ve taken part in the cheap thrill of “sake bombing.” For a lot of people it’s the first, and sometimes only, introduction they have to sake. You know, yelling the only Japanese word one may know, while simultaneously pouring cheap sake into cheap beer. For all intents and purposes, let’s relieve the masses of this American tradition, and move on to something a bit more, graceful: the art of real sake. What is it? How is it made and what do you need to know? In this series of three articles we will bring you up to speed in our typical Crafty Cask style – simple and straightforward. Today, we’ll start by taking a look at the four components of sake – simple yet complex – that make this drink something to be savored instead of slammed.

For all intents and purposes, let’s relieve the masses of this American tradition, and move on to something a bit more, graceful: the art of real sake.

Sake is a Japanese, fermented, alcoholic beverage made out of rice. Many refer to it as a rice wine – but it is brewed in a much different manor. Premium sake is made out of just four ingredients: Rice, Water, Koji enzyme, and Yeast. Adding anything else is completely unnecessary, although some may include other distilled alcohols. But we’re getting ahead of ourselves…come on back for the last article in our series to learn more about that! 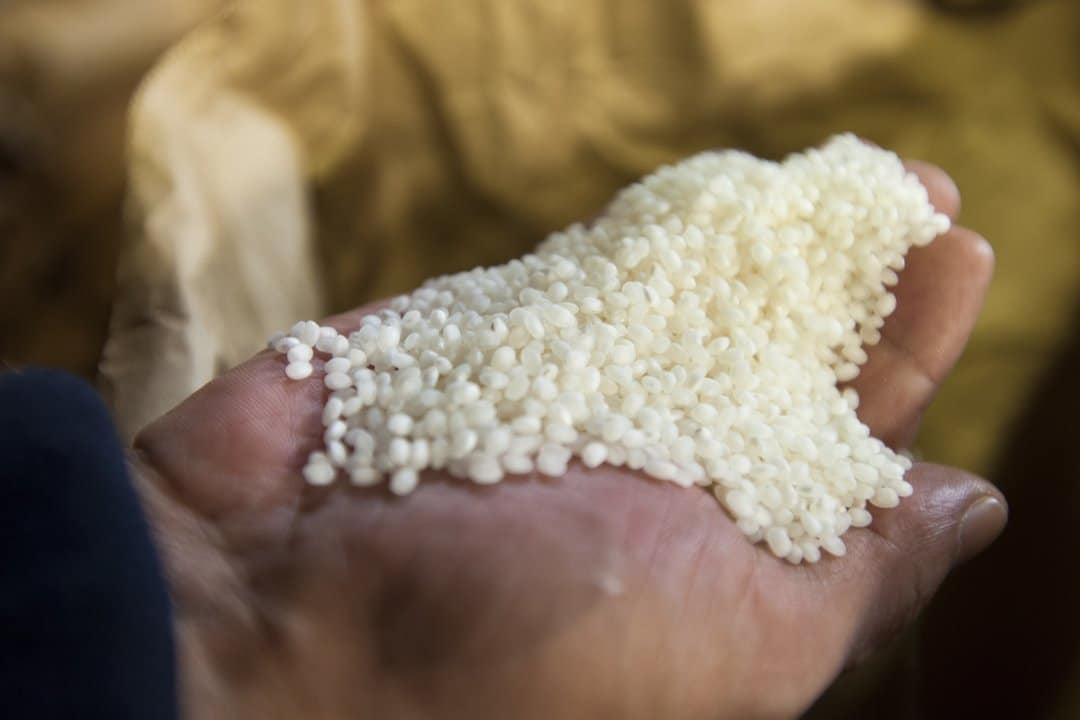 All sake starts with Brown Rice, or genmai in Japanese. Brown Rice is 100% of the rice grain, meaning it is unpolished with only the outer inedible husk removed.  In order to prepare the rice for sake, the whole grain brown rice is polished down to get closer to the center of the rice grain. This allows you get rid of the unwanted fats, oils, and proteins on the outer layer that can roughen up the sake and affect the taste.

The goal of almost every sake brewery is to produce a sake with a clean, smooth taste and milling down the rice grain to get as close to the pure starch as possible is, therefore an essential part of the brewing process. The more milled the rice is, the higher quality the sake has the potential to be.

In fact, different styles of sake are classified by the rice polishing level.

As a quick aside, curious what white rice is? We thought so. White rice is the same grain with the husk, bran layer and cereal germ removed. Usually about 10% of the rice grain is polished down to get white rice for eating. We’ll  talk about the different percentages of polishing for different sake styles in the last article in our series.

Like yeast the koji is a microorganism that is technically fungus, Aspergillus oryzae to be exact. I know what you’re thinking: who wants to consume a fungus? The answer is you do! Koji enzymes are necessary because they help convert the rice’s starch into sugar. Another fun fact? Koji is old school, showing up in Japanese records in 725 BC and Chinese records in 300 BC. How’s that for some long-standing tradition and technique?!

Sake producers must select just the right strains of yeast to achieve the desired aromas and flavors. The sake fermentation process requires that yeast and other components be fermented at colder temperatures than beer or wine. The temperatures range from 32 to 48 degrees Fahrenheit (beer and wine are typically fermented above 60 degrees). Because of the near freezing aspects fermentation is extremely slow. The slower the process the more flavor you can expect in your final product. Open tanks are used to ensure precise control of temperature, although that also means you have a bit less control over native yeast introduction. We’ll talk about how they manage that in our next article. 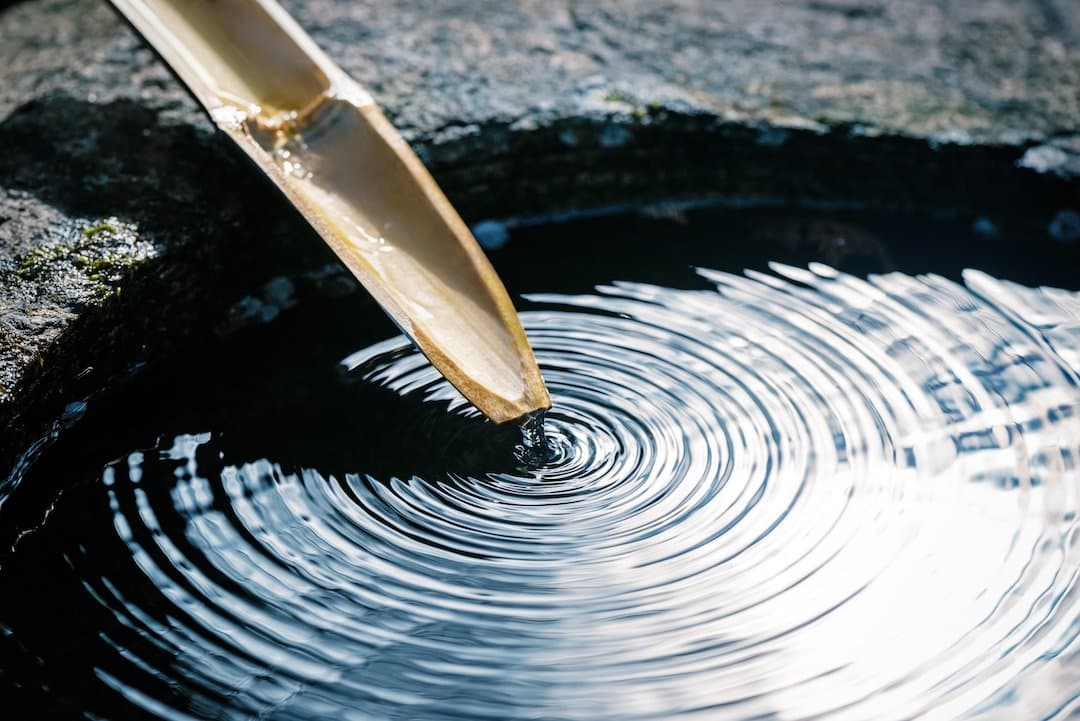 Japanese premium sake does not just use any old H2O. Why? Careful careful control! I’ll say it again! Because any old water could have goodness knows what in it! Elements like magnesium and iron have less than desirable effects on the on the process by speeding it up. Selecting water from specific mountains, such as Hiroshima, ensure a clean spring source. Depending on the elements known to be in that water, sake brewers can decide the best way to incorporate and manipulate the water. This ensures their resulting sake is what they were hoping to create.

Selecting water from specific mountains, such as Hiroshima, ensure a clean source

So there you have it…your super basic 101 on the “what”! In our next article we’ll be diving deep into how it’s made. While it’s seemingly simple, the art of making sake is a carefully controlled, time-honored tradition that deserves deeper understanding. How else are you going to truly appreciate that delicious sip when you take it?! Then, in our final article we’ll provide an overview of the different sake styles and how they’re classified. It will make you look like a rock-star next time you’re out with friends ordering sake. And it will make your tastebuds thank you too!