Here’s a quick dive into a history lesson. The Old Fashioned first started making appearances in the late 1800’s, as a “Whiskey Cocktail”, as it was called then. With such a simple recipe, it became more of a style of drink, and the Old Fashioned name came from the many drinkers who didn’t like to change their ways, and ordered their Whiskey Cocktail the “old fashioned way”. Back then, they used a sugar cube saturated in bitters. Today, we prefer to use simple syrup, because that’s something we actually keep on hand…(do people still use sugar cubes in their normal day-to-day routine?) This Old Fashioned recipe has some fun flavors, with rhubarb vanilla bean simple syrup and cherry vanilla bitters, it’s a refreshing take that some of those original Whiskey Cocktail drinkers might not have preferred, but we think is great for you modern day home bartenders! 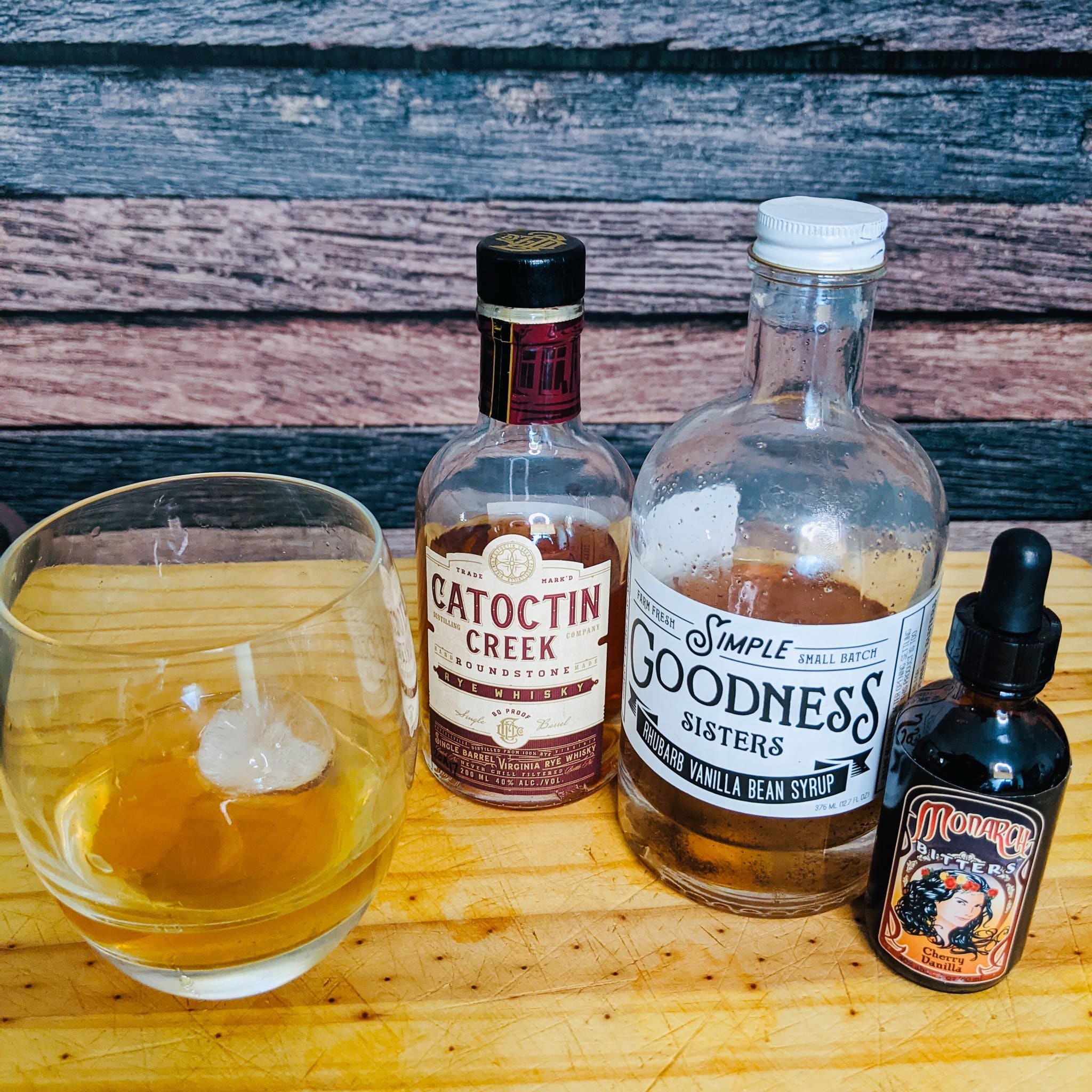 Add all ingredients into a rocks glass, add a large ice cube and give it a stir. Garnish with orange peel.

Hint – If you are using bourbon instead of rye whiskey, you may want to cut back on simple syrup.

Getting to know your palate, what you like, and what you don’t like is a critical part of being a great craft tippler AND key to becoming a great home bartender as well!

So before you break out that barware and buy the key ingredients, here’s a little guidance on what to expect from this cocktail so you can start to hone in on exactly what elements of cocktails you enjoy and which you’d prefer to minimize.  This helps you order new cocktails you love when you’re out on the town better as well!

Let me know what you discover, or if you would have rated it differently in the comments below…

Having a hard time finding some of these great craft spirits we’re recommending? We have you covered with some of our favorites online here.

Our favorite boozy reads – from cocktail making to The History of The World in 6 Glasses, to fictional tippling fun, and more.

Our favorite stemware, glasses, decanters and more to ensure those cocktails you’re making are sipped in style!