Starting as a self-described “hobbyist home brewer”, Mel Heim’s backyard brewing days have blossomed over the past 13 years to a career in spirits that even she never dared to dream. Mel described her early days at Rogue Ales as doing administrative odd jobs, but piquing her curiosity in what more there may be to a career in the craft alcohol industry. You see, in Portland, OR, brewers and breweries are everywhere and Mel had always loved craft beer. Her interest had, until that point, been purely recreational, a hobby that could be shared with friends and family. While working for the brewery, however, she often found herself hanging out at the Rogue distillery as she was close friends with the distiller, who would later become her future brother-in-law.

When he initially offered to train Mel in his role, she refused. Eventually, Mel was offered the training a second time and by then she had been convinced this was her path. Her passion took hold and nine weeks later she took over production at the distillery. In a truly “sink or swim” situation, Mel flourished in the solo production of the distillery’s rum, and aided in the production of the other Rogue Ale spirits. With little in formal training, her spare time was spent scanning chemistry books, watching YouTube videos on copper welding, scouring industry forums and magazines, and browsing the local liquor stores. 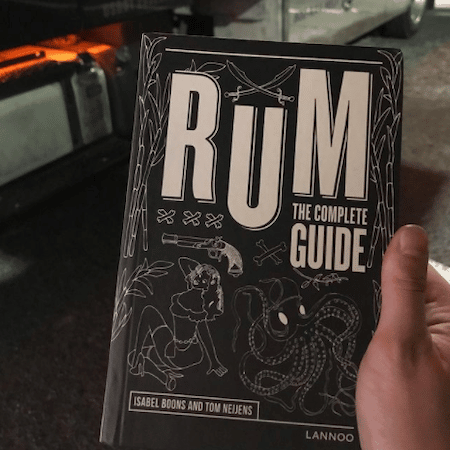 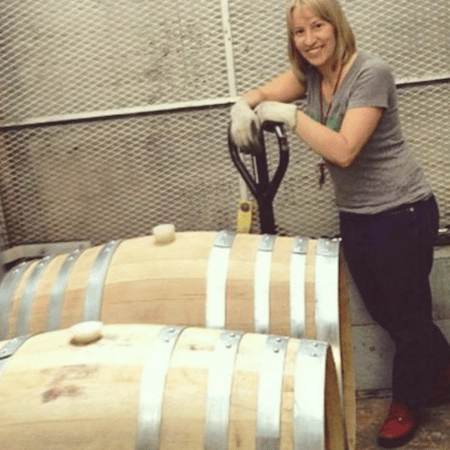 Then — amidst all of this excitement, learning, and passion — the real world intervenes.

Mel often speaks publicly about her mental health struggles, a panic disorder and chronic depression that came on strong during this time. Disorders that many people struggle with, yet are often reticent to talk about. Our challenges and struggles are what make us real, and Mel isn’t one to hide the challenges behind the success.

Whether it’s related to her health or her career, Mel’s thoughtful consideration and perseverance shine through. Her experience led to her hitting the brakes on her newfound passion, pausing for over a month to refocus and take care of herself. When she was ready to return to distilling, she realistically assessed the high pressure of her current responsibilities and decided to make a change that would allow her to nourish her passion while also protecting and prioritizing her own personal needs.

Although overqualified for many of the distillery available, Mel was persistent about getting back in the game and wanted to be connected to the spirits industry in any way she could. She found her way back with a position labeling bottles part-time with Eastside Distilling in 2012. After securing her introductory role, she quickly worked her way up the chain. The company experienced massive growth over the next few years with Mel at the helm.  She ultimately went on to serve the dual role of Master Distiller and Executive VP of Operations; helping the company become fully listed on NASDAQ.

“A couple of good people took chances on me,” Heim attributes her success to being in the right place at the right time.

Really, her success comes from her willingness to say, “Yes.”  Heim is the epitome of embracing opportunity and working with it to grow, instead of fighting the current. As an operator, she pays attention to all of the working parts of a successful distillery and surrounds herself with people who know what they are doing, continuing to learn by getting involved. Learning nearly by osmosis, Mel absorbs insight and intuition from her team. During this time, Mel expanded her scope by serving as an inaugural board member of the Women Distillers Guild which later went on to merge with the Women of the Vine and Spirits.

We took some time to get to know Mel — shortly after her departure from Eastside Distilling and prior to her next big adventure — as part of our celebration of women in craft alcohol.

Mel says that when she entered the distilling industry she was naive. She had no idea how few women were there distilling with her, but it quickly became obvious. Even though she was surrounded by many great people, the ability to navigate the occasional difficult situation fell on her shoulders. There weren’t many precursor situations from other women in distilling to learn from. What she didn’t first see as an issue, the barrier to entry and unique circumstances for women in the distilling and brewing industries, she now knows is much larger than it immediately seemed.

When we asked Mel what she wanted other women to know about the industry, she had a singular but strong message, “You can do this job.”

In talking with Mel it quickly became apparent that her favorite spirit to distill is gin, “because small nuances can make a big difference. Since the base is neutral, gin can be very personalized and it’s an experiment every time.” Truly, part of the art of within the science of distillation.

Despite her deep appreciation for gin distillation, the favorite spirit she’s ever created was a blended whiskey that took six years to develop. She believes this whiskey was a huge part of pioneering west coast whiskey to the forefront of the distillery scene. “West coast spirits are loved because of their unique distilling maturation conditions. The west coast is blessed with moderate weather, very low humidity, and distillers that prioritize connecting their spirits to the land.” Mel, of course, is one of them.

We wanted to know what was next for Mel Heim, spirit extraordinaire.

We were happy to hear that after a few months of soul-searching during a worldwide pandemic, Mel has been recruited as a co-founder for a new whiskey venture. The newly established Big Nose, Inc. will be launching their first whiskey in the summer of 2021. 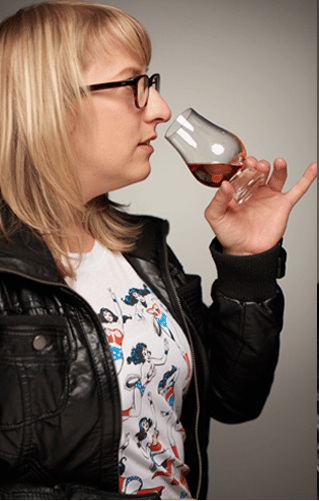 She explains to us that this has reignited the excitement that she once had for distilling and blending, before the years of corporate red tape, which took a toll on her enthusiasm and confidence. She’s taken this past year to lean hard on her family, allies, therapist, and friends to gain the support she needed to be reignited and reinvent her career once again. She’s more than ready to take on this new challenge with two entrepreneurial powerhouses to release a great new spirits brand.

“My R&D activity has been sequestered to my humble kitchen, of which I share counter space with drying bottles and sippy cups. I’ve learned that an Infant Tylenol syringe is very accurate for minute measurements,” Mel says. “It’s like the good old days of craft distilling when we gleaned from what we had versus what we needed. I’ve come full circle [from home brewer] to countertop producer. I can’t wait to share it with you.”

Mel’s excitement for the intricacies of creating new spirits is evident, and her love of lifting people up and authentically sharing who she is along the way makes us proud to share her story so all of us in Tippler Nation can watch and support her in this new, sure to be delicious, venture.

Ready to get your hands on some of Mel’s lovingly crafted spirits? Get ready to grab the first release this summer and follow Mel and her new brand, Big Nose Kate Whiskey, to stay up to date and be one of the first to try her new spirits.

END_OF_DOCUMENT_TOKEN_TO_BE_REPLACED 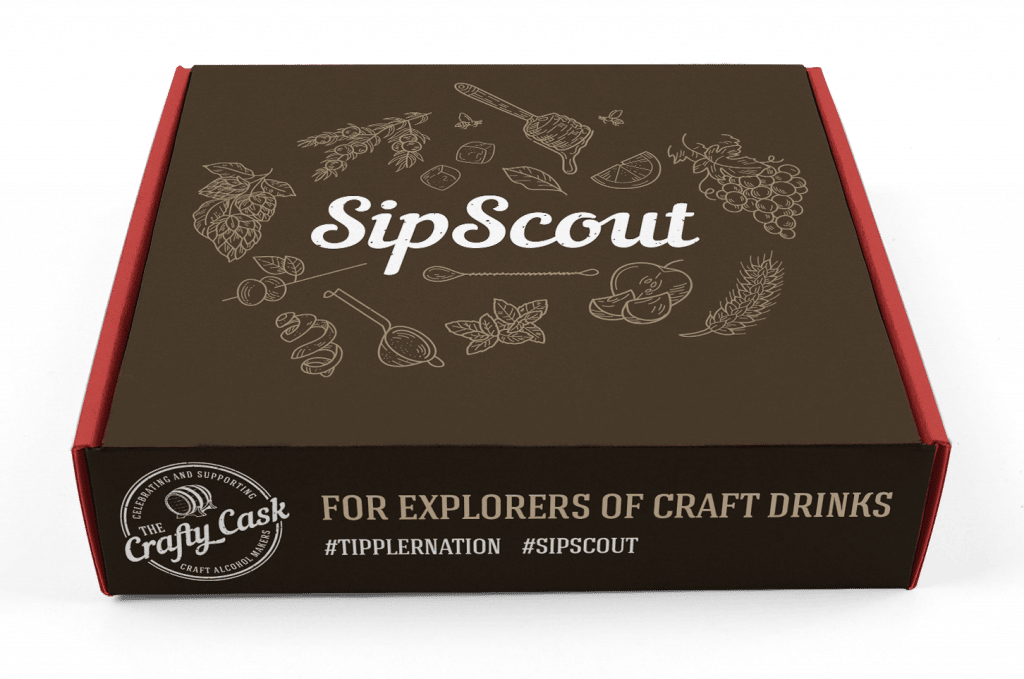