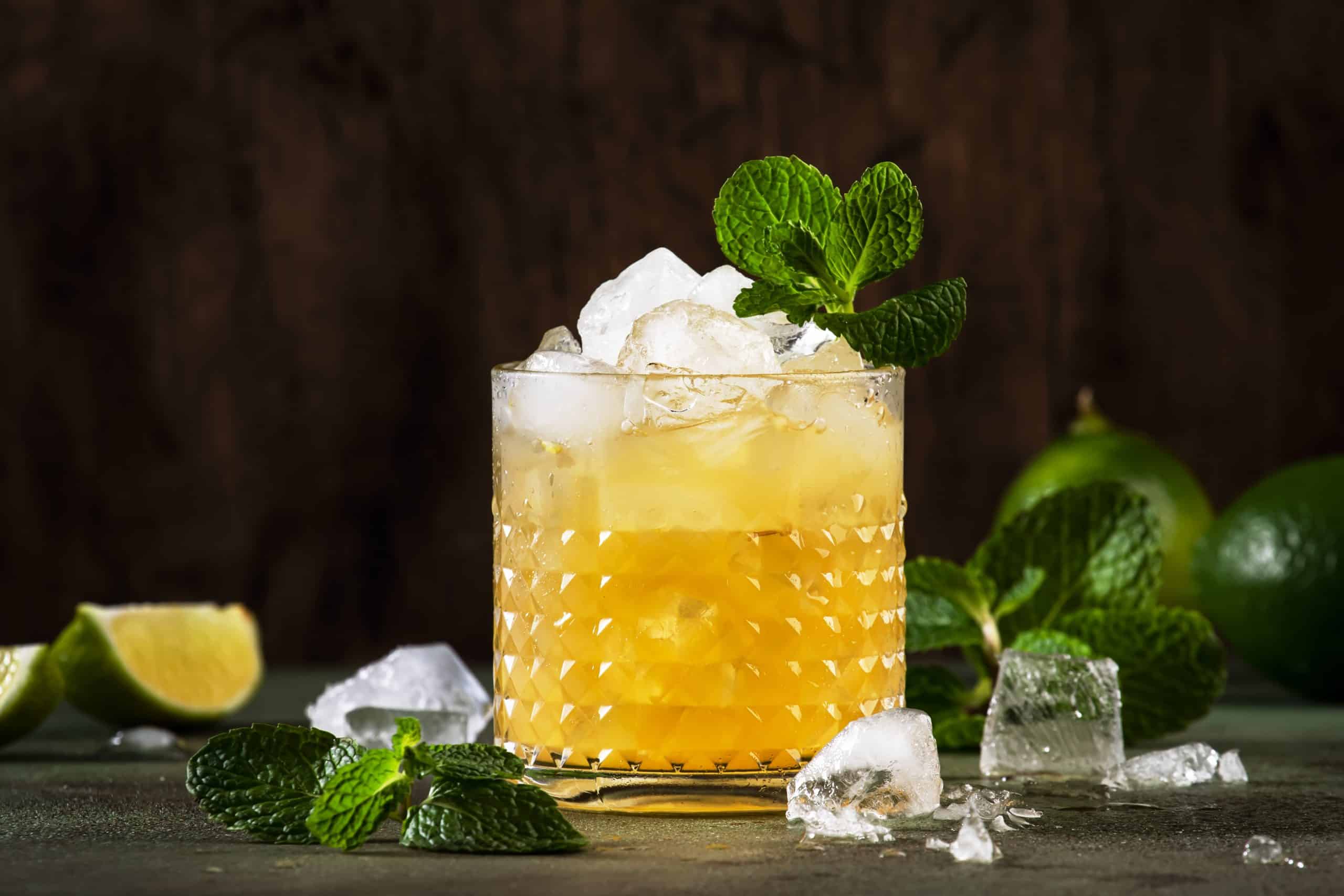 Made by Jena Ellenwood

Oh, the Mai Tai… In all my career I have rarely encountered a cocktail with so many variations, each so fiercly defended by its fans. The cocktail itself first appears in 1944 when cocktail legend states that Trader Vic shook one up for some Tahitian guests who exclaimed “Maita’i roa a’e,” which translates to, “Out of this world! The best!”

Claiming primacy, Don The Beachcomber suggested Vic took the recipe from his 1933 cocktail menu. Vic fired back and the two never did come to terms. Whoever created it, I like mine with quality orgeat and a little funk from agricole or clairin, my best friend prefers a dark rum float. However you shake your Mai Tai up, it’s simply the best (the name says so)!

If you love this cocktail, check out our full cocktail library or our YouTube Craft Cocktail Making playlist for home mixology lessons as you make your drink. 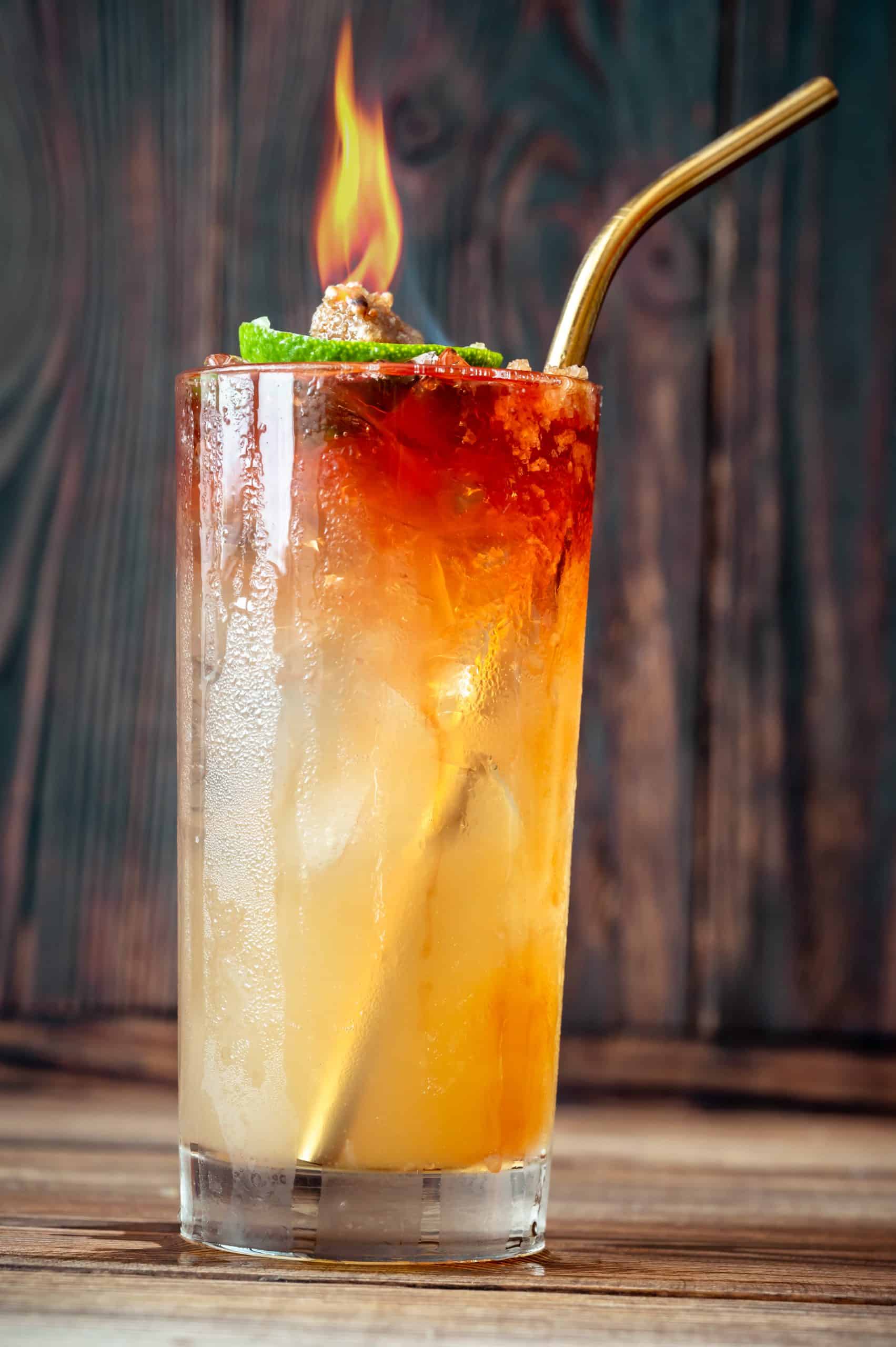 Variations: Swap a funkier/grassier rhum agricole or clairin for white rum or, for a sweeter and boozier kick, float a 1⁄2 oz of dark rum on top. So many wonderful versions of the Mai Tai! 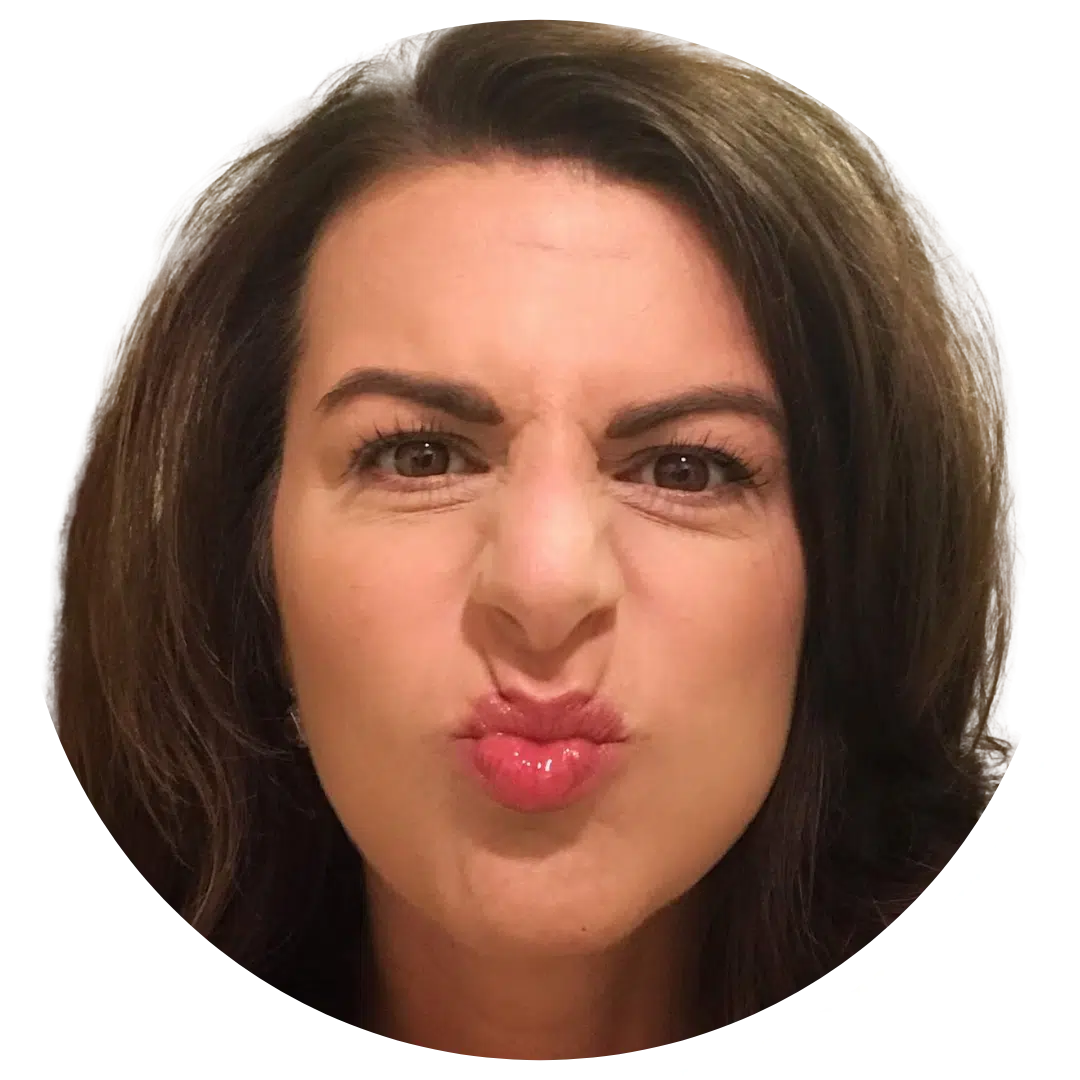 Getting to know your palate, what you like, and what you don’t like is a critical part of being a great craft tippler AND key to becoming a great home bartender as well! So before you break out that barware and buy the key ingredients, here’s a little guidance on what to expect from this cocktail so you can start to hone in on exactly what elements of cocktails you enjoy and which you’d prefer to minimize.  This helps you order new cocktails you love when you’re out on the town better as well!

Let me know what you discover, or if you would have rated it differently in the comments below…

Let us know what you think!

Want to drink along with Suzanne, Evan, and the rest of our tippling team? Here's where we're shopping and some of our favorites.

Grab Our Home Bar Must Haves

Our home bars get put to gooood use. So, we know what bar accessories, glassware, and books are worth it to help you stock yours. 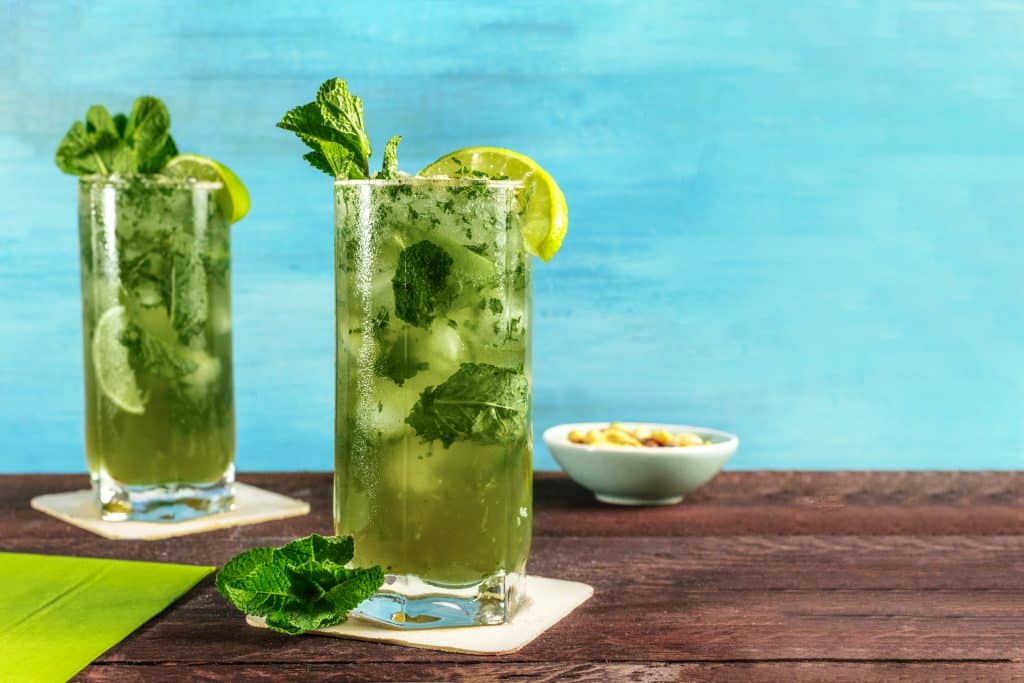 It is impossible not to smile while drinking a Mojito! One sip of this rum cocktail and you find yourself in the Carribean.

END_OF_DOCUMENT_TOKEN_TO_BE_REPLACED 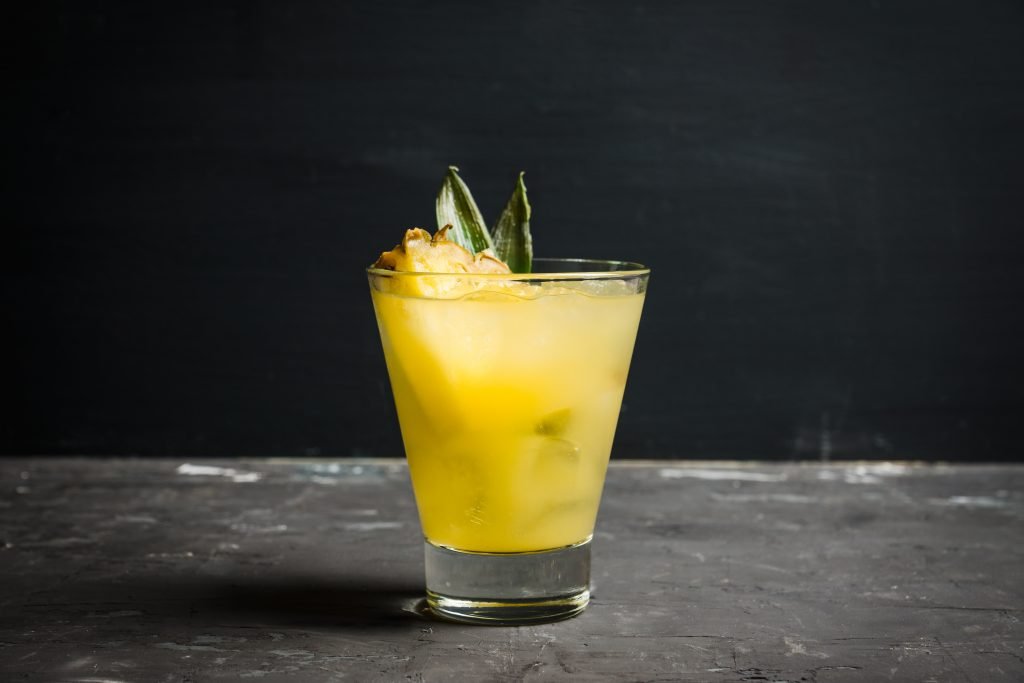 A Piña Colada riff so delicious they trademarked it: the Painkiller cocktail will take you on vacation with one sip.

END_OF_DOCUMENT_TOKEN_TO_BE_REPLACED 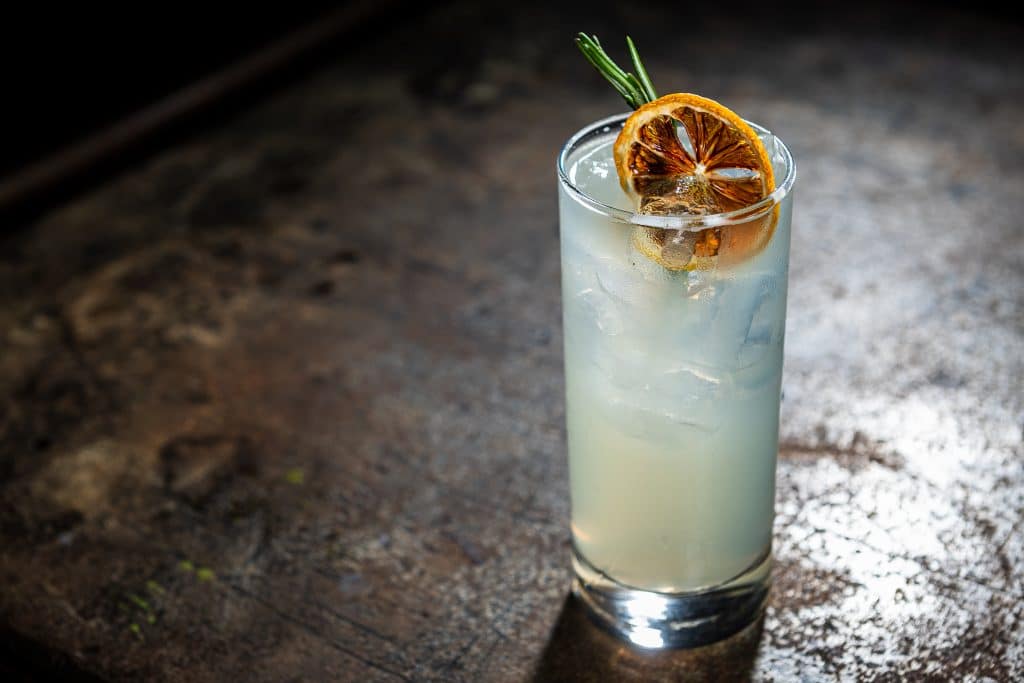 The Rickey cocktail was created in D.C. and this Ivy City Rickey uses D.C.'s own District Made Ivy City Gin—perfect for Rickey Month!