5 Ways To Get Your Spanish Cider Fix in the US 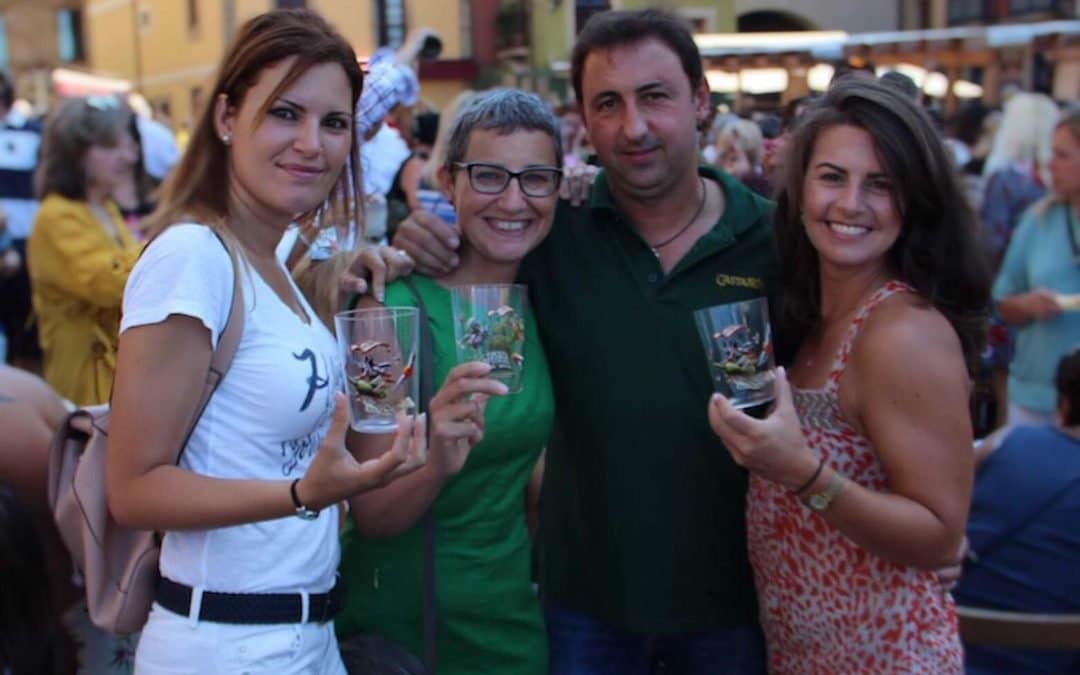 Where to Buy Spanish Cider

We’ve been teasing and tantilizing you with all of this content about Asturian Sidra, haven’t we? #sorrynotsorry In all honesty though, that’s often the hardest part of our job…discovering all of these great craft drinks and then not being able to get them into your hands to try yourself! Trust us, we’re as frustrated by this as you are (thanks out of date legislation, rules and laws ?) and we’re working on it. But in the instance of Spanish sidra we have some stateside leads and favorites to share with all of you. So while they still not be at your corner store there IS a way to get your hands on Spanish (imported and local similar in style) sidra if you want it bad enough. And yes, you do want it bad enough. Don’t question that for a minute!

So here we go….first up, let’s talk about actual Spanish sidra that’s imported here to the states and where to buy Spanish Cider. For this we’re doing what any good craft alcohol enthusiast does and finding ourselves an importer we know and trust. Luckily we know just the guy…meet Jim from Ciders of Spain! His whole business and purpose is to import Asturian ciders here to the US and get American consumers drinking sidra. Is it surprising that we’re friends with him? Great minds think alike! Jim actually introduced us to lots of our new friends in Asturias and is part of the reason we had such an amazing trip and met so many incredible people – thanks again Jim!

Ciders of Spain imports 3 brands of Asturian cider. Sidra Fanjul, Viuda de Angelon, and Guzman Riestra. And lucky for you he imports them to quite a few states all over the country…click here to find out if there’s any near you.

Another cool thing Ciders of Spain is doing is putting Spanish sidra in cans. This not only makes it way easier for you to enjoy sidra at parks and beaches but Jim’s approach to marketing on these cans really helps newbies to Spanish sidra find the perfect style to start sipping. Why? Because they’re a bit descriptive…so Good Clean Funk or Pretty Dry Perry, for example. They also let you enjoy sidra without having to learn the high pour based on the way the sidra is put in the can. Your welcome (but seriously get some bottles and too, the high pour is fun!)

Ok, so what if you want to support local craft cider producers but still want to try something in this Spanish style? There are some great ones out there for just that! To be fair, they don’t all love being called “Spanish” style simply because we don’t have a name for their style of cider here in the states just yet and I think that’s fair. For our purposes in guiding you to something similar to Spanish ciders though, we’ll allow it until we come up with a better name for the style.

Ok, so we’re a little CA heavy on this list.  We agree. Time to get back on the road exploring I guess! But until then, do you have a cider in your area that you think is close to Spanish in style? If so, we’d love to hear about it and try it so we can eventually add it to this list! And if you get your hands on some of the actual Asturian sidra we’d love to hear what you think…